I learned this cool technique.  I learned it as ‘Picture in Picture’ which reminds me of that feature I never use on my tv.  Apparently it’s all the rage with Snapchat and such.  Being behind the times (where I pretty much live), I had never heard of or seen it. 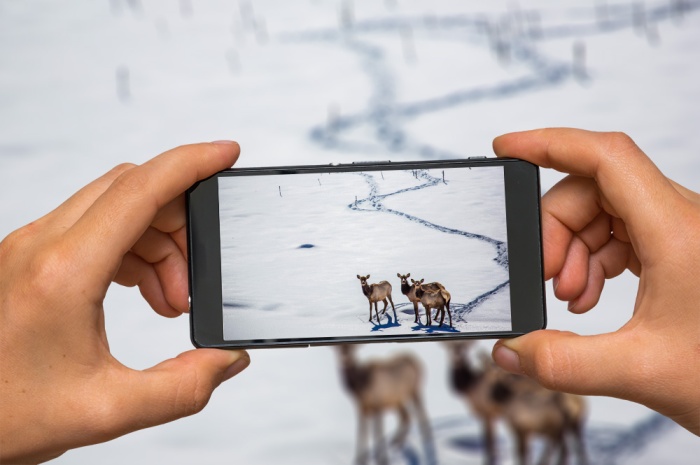